For this post, I asked a number of people who identify as Latino/a and LGBTQ+  to share their experiences of balancing their sexuality and their culture.  I interviewed Vanessa, a pansexual, Puerto Rican and Peruvian who was raised Catholic; Haleigh, a bisexual Puerto Rican who was raised in a mix of Catholic and Protestant; Valerie, a bisexual Greek, Spanish, Dominican, whose mother is not religious and father is Roman Catholic; and Alex, a homoflexible Mexican and Colombian who was raised as Catholic. END_OF_DOCUMENT_TOKEN_TO_BE_REPLACED 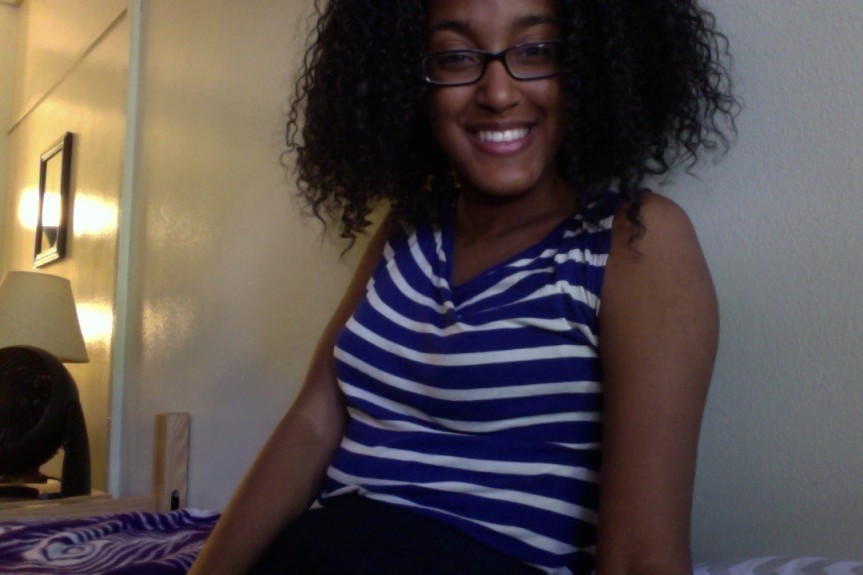 It was August of 2014. I was a freshman. This picture was taken in between classes on my first ever day of college. Back then, I had no idea who I would turn into at this university. I didn’t know what things I would learn about myself, or in what ways I would mature. I didn’t know what lessons I was in for, and I definitely didn’t expect a lot of the things that happened. I didn’t even know what I was going to be studying for the next four years! I was just a young high school graduate, ready for the adventure that is college. END_OF_DOCUMENT_TOKEN_TO_BE_REPLACED